Howdy Folks! Well, the Stampede has come and gone from our beautiful city of Calgary; but not forgotten! We had the best time and we were so excited to debut our new booth since last year’s Stampede.

The girls (hens) were moved in the morning of the Stampede Sneak-a-Peek (Thursday, July 6) and were ready to show off that evening for all the attendees!

Through the whole ten days of Stampede, we were located in the Agrium building and boy, did we have a high attendance this year! With most days reaching well over 25 degrees Celsius and the Agrium building being air conditioned, it’s no wonder the crowds were rushing in.

Our Egg Ambassadors were on the top of their game each day and we can’t thank them enough for being down on the grounds representing our industry.

Over the course of ten days we had so many great questions about eggs and hens. Most of the questions were people asking, “What’s the difference between a brown egg and a white egg?” and other’s wanted to know what exactly the hens are fed to make it an ‘organic’, ‘Omega 3’ or even a ‘vegetarian’ egg.

Dan Mandel from Winnifred Colony said, “There were a lot of people that thanked us when they left, so I would say the message stuck with most of the people that checked out the live display.”

After a couple of hot days and hundreds of people, the hens were finally starting to adjust to life at the Stampede and eating right out of kids hands all day… tough life, we know!

It’s amazing the level of  interaction rate we received when we were able to show the public the hens and eggs, live in person! Many of the Farmer’s commented saying a lot of people came up to them and thanked them for bringing the live hens to the Stampede. Even some saying that, now they know where eggs truly come from!

There was definitely no shortage of people at our booth at the Stampede and some even stayed to watch a hen lay an egg right before their eyes.

We are so proud that we are able to attend events like this to spread knowledge to the public and consumers about all the different ins and outs of the industry. Many people were extremely happy with the furnished housing unit we displayed at the Stampede and commented saying that the hens looked very happy. Others, commented saying they prefer to eat eggs from hens that are able to run around.

Whatever your choice may be, we just hope everyone continues to eat eggs!

A huge thank you to the Calgary Stampede for another great year. A special thank you to all the farmers who took time out of their busy day to come and represent Egg Farmers of Alberta and to our amazing contractors, thank you so much for educating and handing out some amazing info and swag to everyone who stopped by our booth!

For those of you who were able to stop by the EFA booth at Stampede, we hope you enjoyed it and we hope to see you there next year! 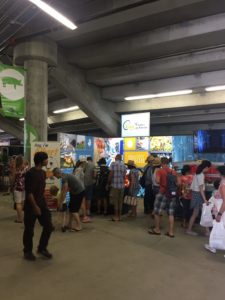 EFA’s booth in the Agrium building at the Calgary Stampede 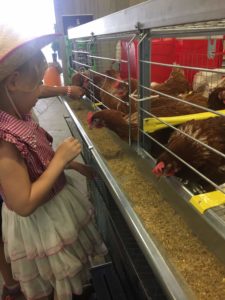 First time for everything. Little girl feeding the hens 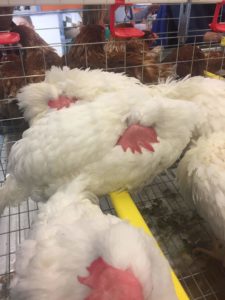 One of the girls taking a little snooze 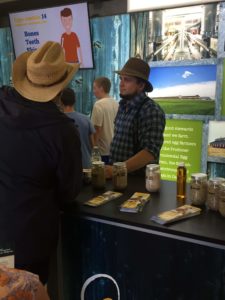 Educating the public about the egg industry 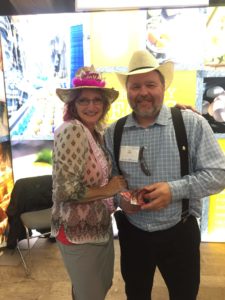 Elie and Janelle working the last Saturday of Stampede together 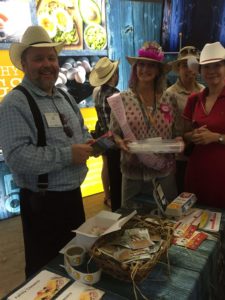 Elie having a good laugh with the ladies 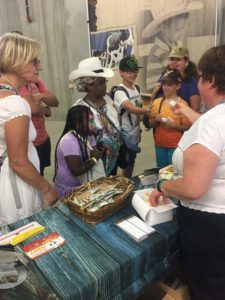 ackie answering questions and handing out free swag to attendees

Janelle and Jody down on the grounds 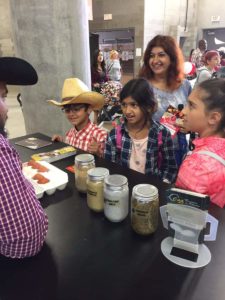 Ian educating the next generation all about eggs 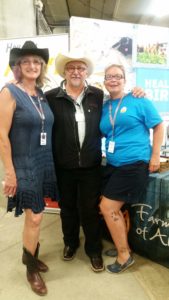 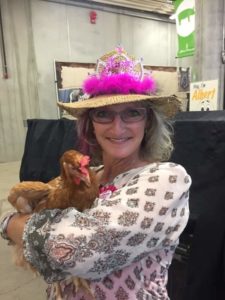 Janelle with one of the “girls” 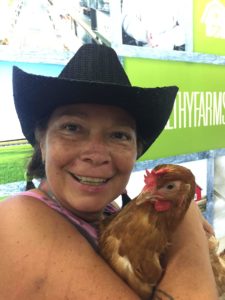 Jody getting a selfie with one of the ladies 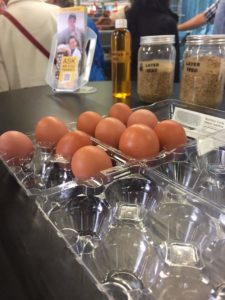 Freshly laid eggs from the brown hens down at Stampede 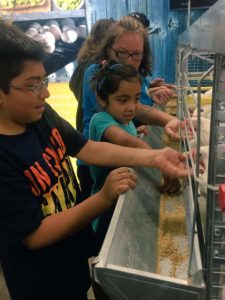 Jody teaching kids how to feed the hen from your hand 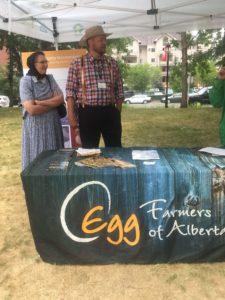 Mark and his wife at the Premier’s Breakfast 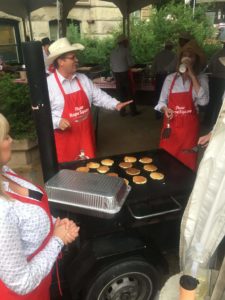 Pancake time down at the Premier’s Breakfast 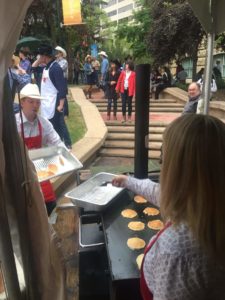 Having some fun, flipping pancakes 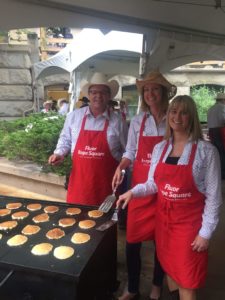 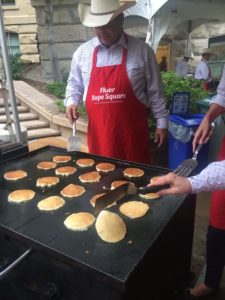 Have to flip them just right! 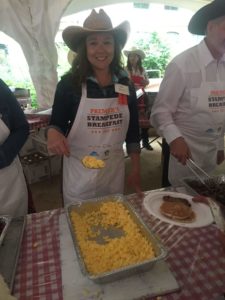 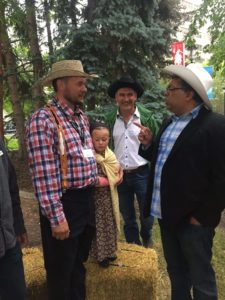 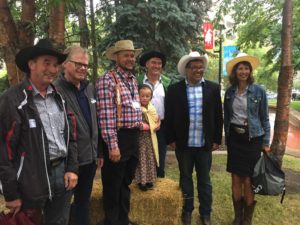 SM5 gathered for a picture with Premier Rachel Notley 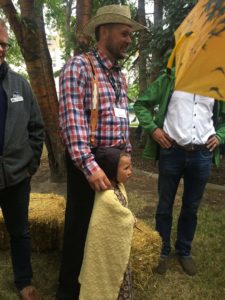 Mark and his youngest daughter waiting to meet Premier Notley 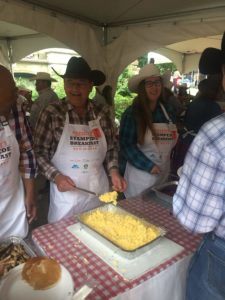 EFA supplied the Premier’s breakfast with all the eggs 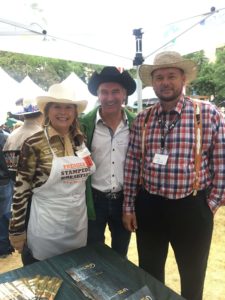 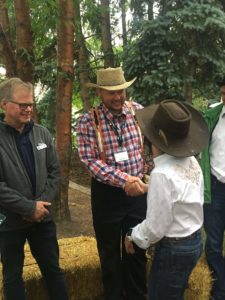 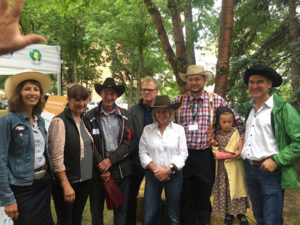